Community Singing vibrates us body and soul, and brings us together.

Elise Witt has earned a reputation as a masterful educator, working with professionals and beginners alike. In her Community Singing Workshops, Elise takes singers on a journey to expand confidence and consciousness. Playing with melody, rhythm, language, harmony, vocal production, and soul connection, students discover, explore, and expand their vocal range and abilities in a supportive and joyous atmosphere.

In Atlanta, Elise leads one-time Community Sings for a myriad of venues and organizations, as well as teaching ongoing classes.

Around the U.S., Elise takes her Impromptu Glorious Chorus™ Community Singing Workshop to studios like San Francisco’s Sawtooth, Seattle’s Space Needle, Boston’s Third Life, and Asheville’s Jubilee, as well as conducting workshops for organizations like Alternate ROOTS, the North Carolina Center for the Advancement of Teaching, Daily Antidote of Song, People’s Music Network, and a wide variety of choirs, choruses, and vocal ensembles.

During the pandemic, Elise has added the convenience of singing workshops in online classes, which have made it possible for singers to join from around the globe.

Singing for Fun for Everyone

Discover, explore, and expand your natural voice with Community Singing.

Singing for Fun is both a forum for individuals to learn more about their own voice, and a way to build community through group singing.

The singing workshop includes body and voice integration, calling in elements of Tai Chi, Yoga, and Alexander Technique, as well as dance, theater, and vocal improvisation to focus on breath and ease of movement.

Singers learn songs that explore the vast expression of harmony from around the world. Drawing from her love of diverse melodies and rhythms, Elise might introduce a Brazilian samba, a Congolese storysong, an Italian round, or four-part harmonies from Zimbabwe. There are also lots of songs in English, including songs from the African American tradition, quirky rounds, food songs, Elise originals, and lots more!

All of the songs are broken down into easily learnable parts and become thrilling to sing in a group. Even people who think they “can’t carry a tune in a bucket” in no time find themselves part of an impromptu glorious chorus.

Singers of all levels of experience are welcome.

Music reading is not a prerequisite.

Elise leads sessions of glorious group singing, teaching community singing workshops in a style so easy that, before you know it, the room is in perfect harmony!

Expand your confidence and your consciousness in this singing workshop!

Play with melody, rhythm, language, harmony, vocal production, and soul connection. Get the gritty, technical, sensual sense of how the voice can draw powerfully on vocal wisdom from many cultures.

Explore the rainbow of colors inherent in our voices and join with other daring singers to create vocal landscapes, soulful harmonies, and impromptu sonic masterpieces. In her improvisation Singing Workshops, Elise uses games and exercises from her studies with master teachers Rhiannon, Bobbie McFerrin, David Darling, Dr. Fred Onovwerosuoke, and Dr. Ysaye Barnwell, which expand with our own creativity. We also explore SONGS as inspiration for improvisation.

Vocal Improvisation provides a safe and supportive space to stretch out and widen vocal horizons, and to express our authentic selves.

Music reading is not a prerequisite,
but some knowledge of music theory can’t hurt.

In 2008 Elise joined 15 singers from around the globe for All the Way In, a year-long program to study vocal improvisation, sound healing, and performance with vocalist extraordinaire and master teacher Rhiannon.

In 2012 Elise served as a “co-pilot” (assistant teacher/mentoree) for the 2012 All the Way In, which included singers from Switzerland, Australia, Hawai’i, Canada, Germany, and the continental U.S.

Elise continues to study with Rhiannon, and to infuse the art of improvisation in her workshops, concerts, and in all aspects of her life!

Rhiannon on Improvisation, and her book The Vocal River

“Harmony” in the world can be defined as people of many different cultures, customs, and beliefs recognizing and celebrating each others’ differences while also identifying with and sharing the traits common to us all as one human family.

Likewise in music, harmony is the celebration of different sounds that, blended together, are pleasing to the ear and the spirit. However “pleasing” to one ear may be strange to another. Harmony is subjective and cultural.

In this workshop, we explore harmonies from many different cultures and traditions – from the familiar Triad Harmonies of folk, blues, bluegrass, spirituals, country, and gospel, to vibration unifying chants from Africa and the Middle East, to the exciting tight harmonies of the Balkans and the Appalachians.

Through song and improvisation, singers experiment with creating different kinds of harmonies to become more confident and creative harmony singers.

Elise has been a Visiting Artist and Artist-in-Residence in schools all over the country.

Elise works with students in elementary schools, middle, and high schools, as well as colleges and universities. Writing songs about everything from Prefixes & Suffixes, Secrets of Fractions, the Planets, and Contemporary Leaders, Elise and her students have made the learning of difficult subjects fun with their original songs. Her education workshops and concerts use music as a language to celebrate our cultural diversity while appreciating our connections as one human family. Elise currently serves as Artist-in-Residence and Director of Music Programs at the Global Village Project, a non-profit special purpose middle school in Decatur GA, for teenage girls with interrupted education.

Elise is also a highly respected and sought after teacher of teachers, leading professional development workshops in a myriad of settings.

“I was totally impressed and awed with her fantastic voice and ability to inspire the students and teachers alike.”  – High School language arts teacher, Thomaston GA

Study Guide provided for all programs.

Language is Music is Language

For French, Spanish, and German classes.

It’s easier to learn a foreign language by singing!

Drawing on her vast repertoire of songs from Europe, Canada, South America, Africa, and the United States, Elise involves the students in a discovery of the musicality of Language. Each culture brings its own rich linguistic characteristics to its music and has unique rhythms and melodies to share with the rest of the world.

As Elise teaches songs she puts them into their cultural context with stories that illuminate each song’s origins. Elise is also a stickler for pronunciation, and makes the speaking so much fun, that in no time students find themselves sounding like native speakers!

She would receive straight A’s from me!!

This workshop is guaranteed to expand your confidence and your consciousness! Play with melody, rhythm, language, harmony, vocal production, and soul connection. Get the gritty, technical, sensual sense of how the voice can draw powerfully on vocal wisdom from many cultures. Explore the rainbow of colors inherent in our voices and join with other daring singers to create vocal landscapes, soulful harmonies, and impromptu sonic masterpieces.

Elise uses games and exercises from her studies with master teachers Bobbie McFerrin, Rhiannon, David Darling, Dr. Fred Onovwerosuoke , and Dr. Ysaye Barnwell, which then expand with our own creativity. Vocal Improvisation provides a safe and supportive space to stretch out and widen vocal horizons, and to express our authentic selves. Music reading is not a prerequisite, but some knowledge of music theory can’t hurt.

Elise teaches great ways to access your deepest, most authentic, most beautiful voice.

You help create positive, transformative experiences for people of all ages.

Drawing on her vast experience as a professional soloist, and a 20-year member of the Atlanta Symphony Orchestra Chorus and Chamber Chorus under the direction of choral master Robert Shaw, Elise breathes new life and excitement into the process of ensemble singing.

Inspired by her studies of vocal improvisation with Bobby McFerrin, Rhiannon, and David Darling, of African Music with Dr. Fred Onovwerosuoke and African American music with Dr. Ysaye Barnwell, Elise teaches songs that are polyrhythmic and polytonal, songs that are easy to learn, but sound fabulous when sung in ensemble. The workshop is ideal for developing group dynamics and building Ensemble.

She has a way of making students feel good about what they’re doing.

Exploring the Spanish Language and the Contagious Rhythms of Latin America, Spain, and the Caribbean!

BEVERLY BOTSFORD has performed in Africa, Asia, Europe, Cuba, and all over the Americas. For 13 years Beverly travelled with the Chuck Davis African American Dance Ensemble, is on the music faculty of the American Dance Festival, has studied Afro-Cuban culture and percussion in her travels to Cuba, and currently tours internationally with jazz singer Nnenna Freelon.

We think the key to better understanding and appreciating music and foreign language is to get children involved in fun, high energy, interactive music and language experimentation, and that is exactly what ‘Cantamos con Ritmo’ did for our students!

This terrific team of two captivated both elementary and middle school students. Phenomenal! 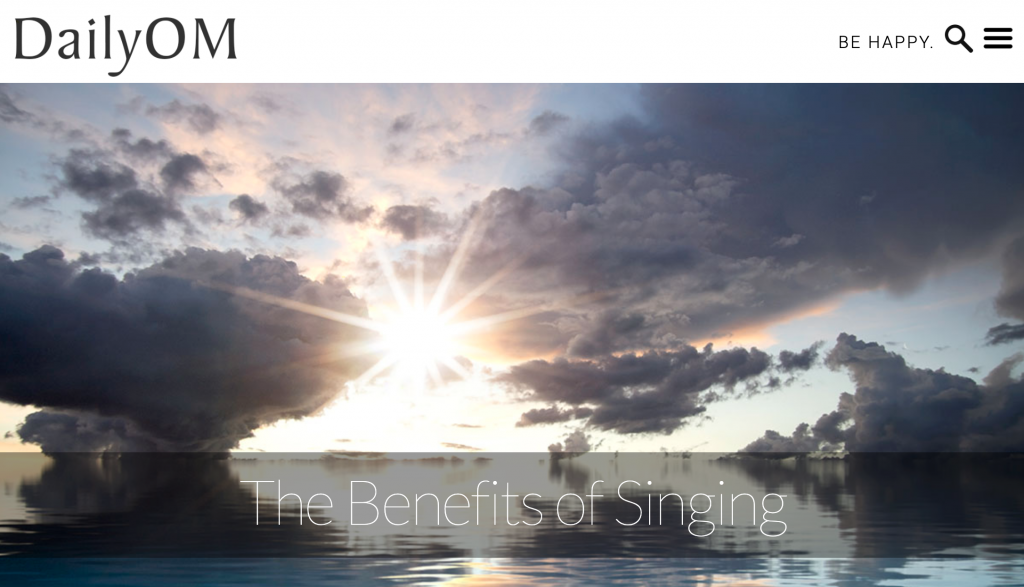 The Benefits of Singing from the Daily OM 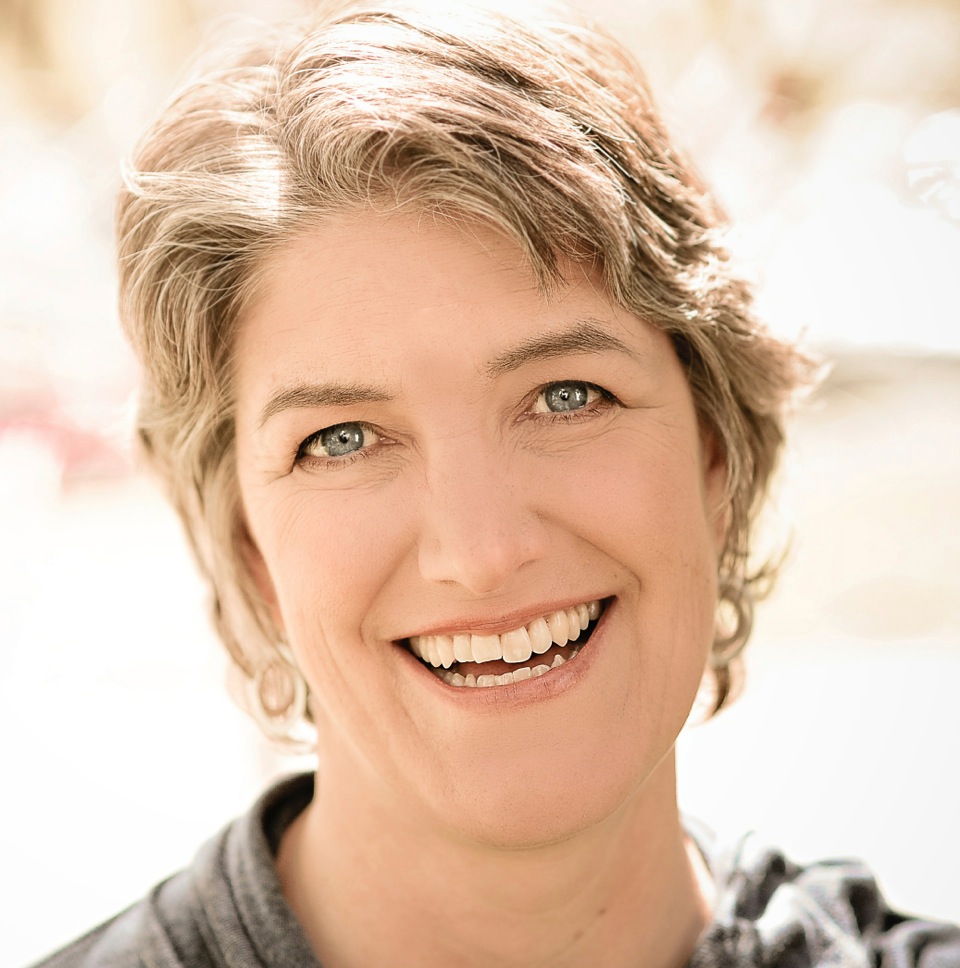 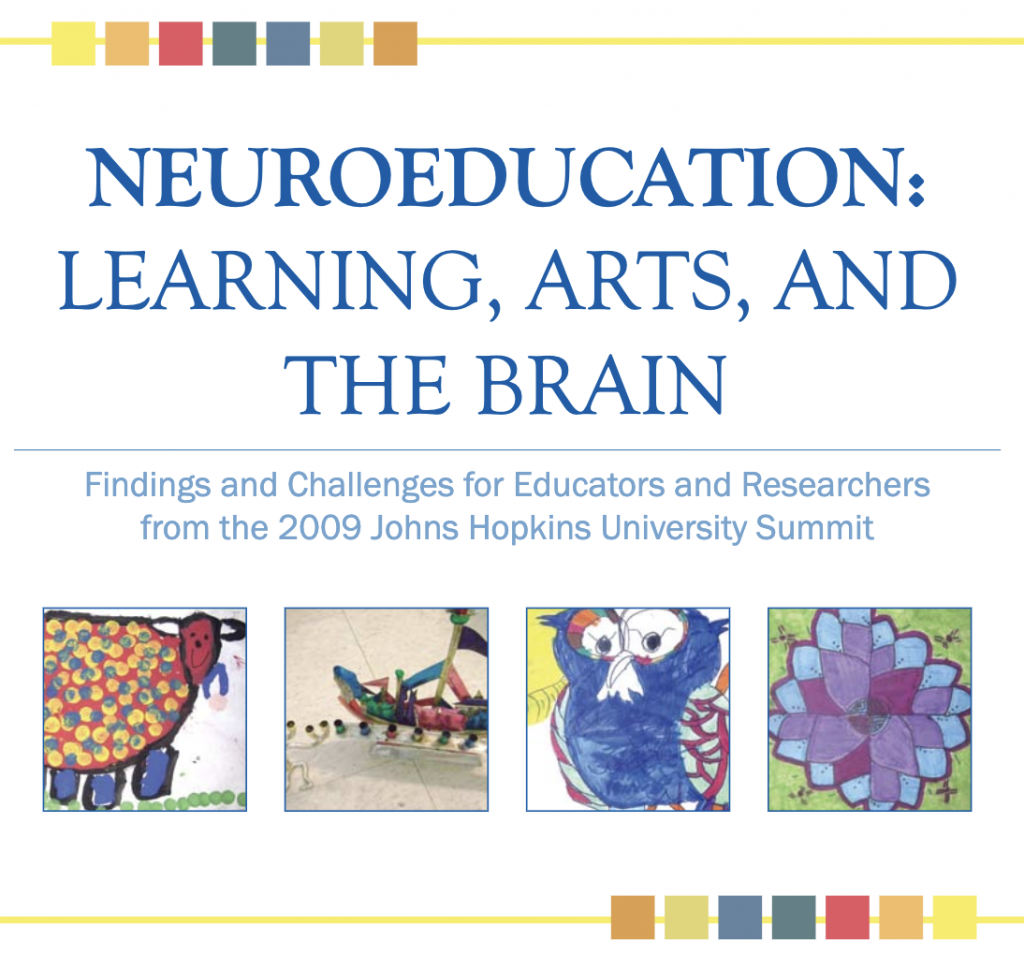 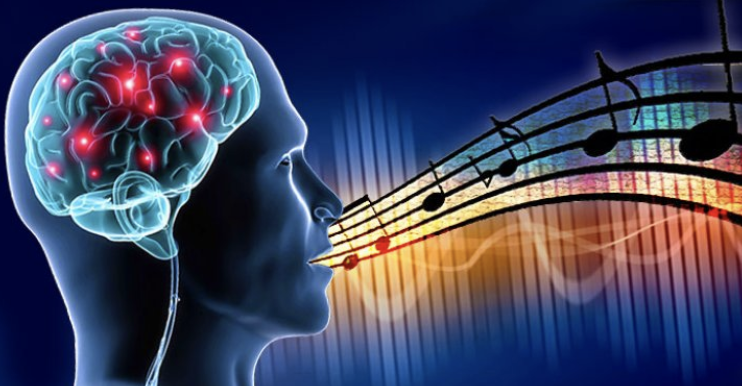 The Neuroscience of Singing – Cassandra Sheppard

Making Your Life as an Artist – Andrew Simonet 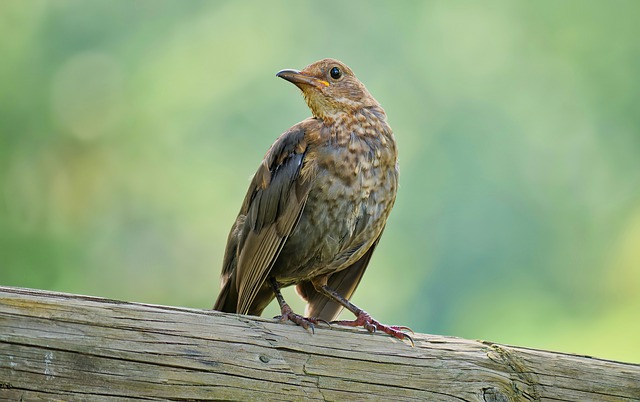