You are here: Home / Songbook / All Singing: The Elise Witt SongbookPRINT EDITION 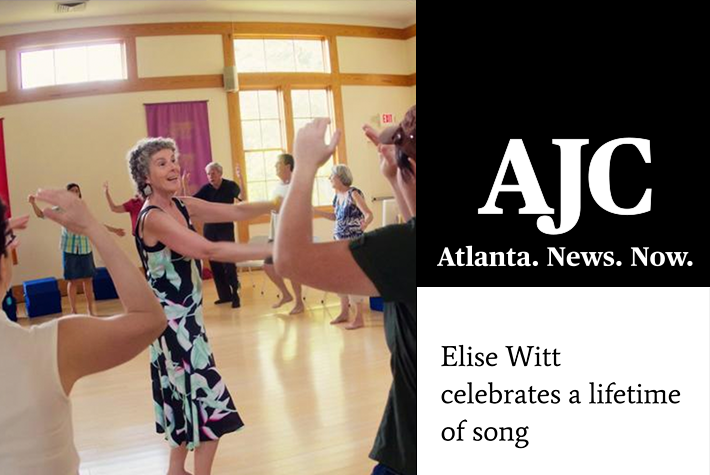 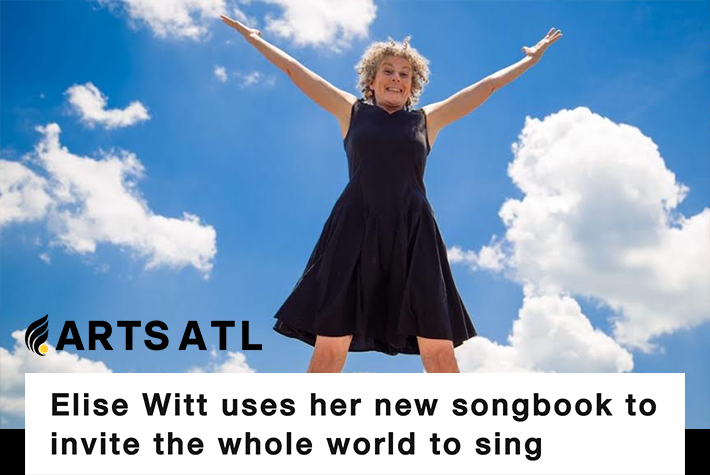 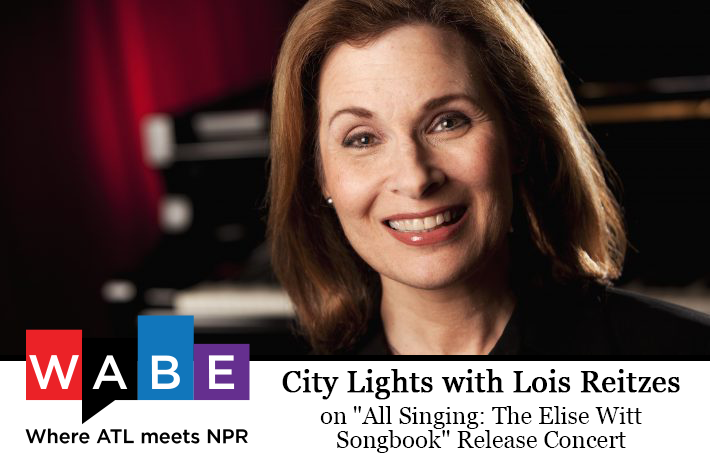 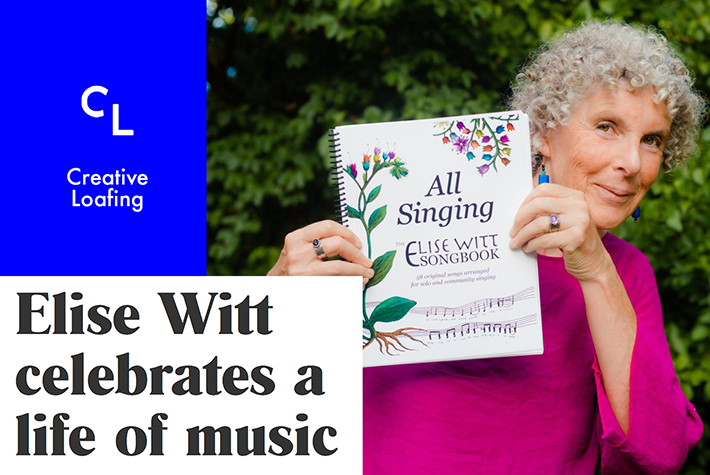 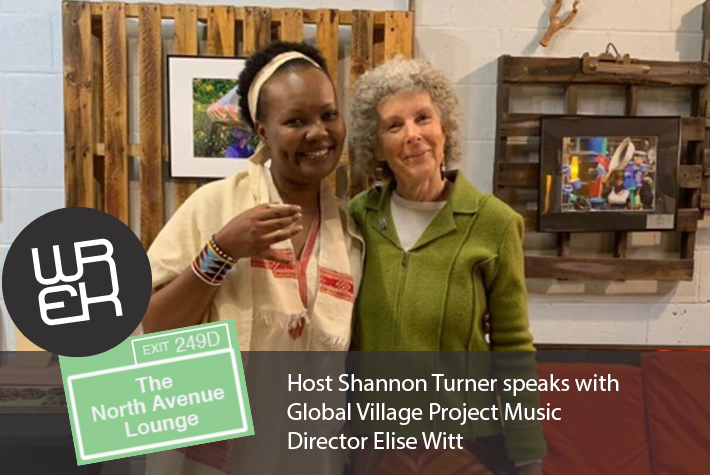 “North Avenue Lounge”
Host Shannon Turner speaks with Amani Women Center Doris Mukangu and Global Village Project Music Director Elise Witt about their work in the community of Clarkston, known as “the most diverse square mile in the US.”