You are here: Home / Archives for Jessica Lily 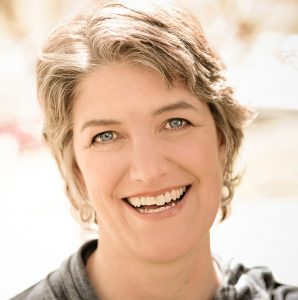 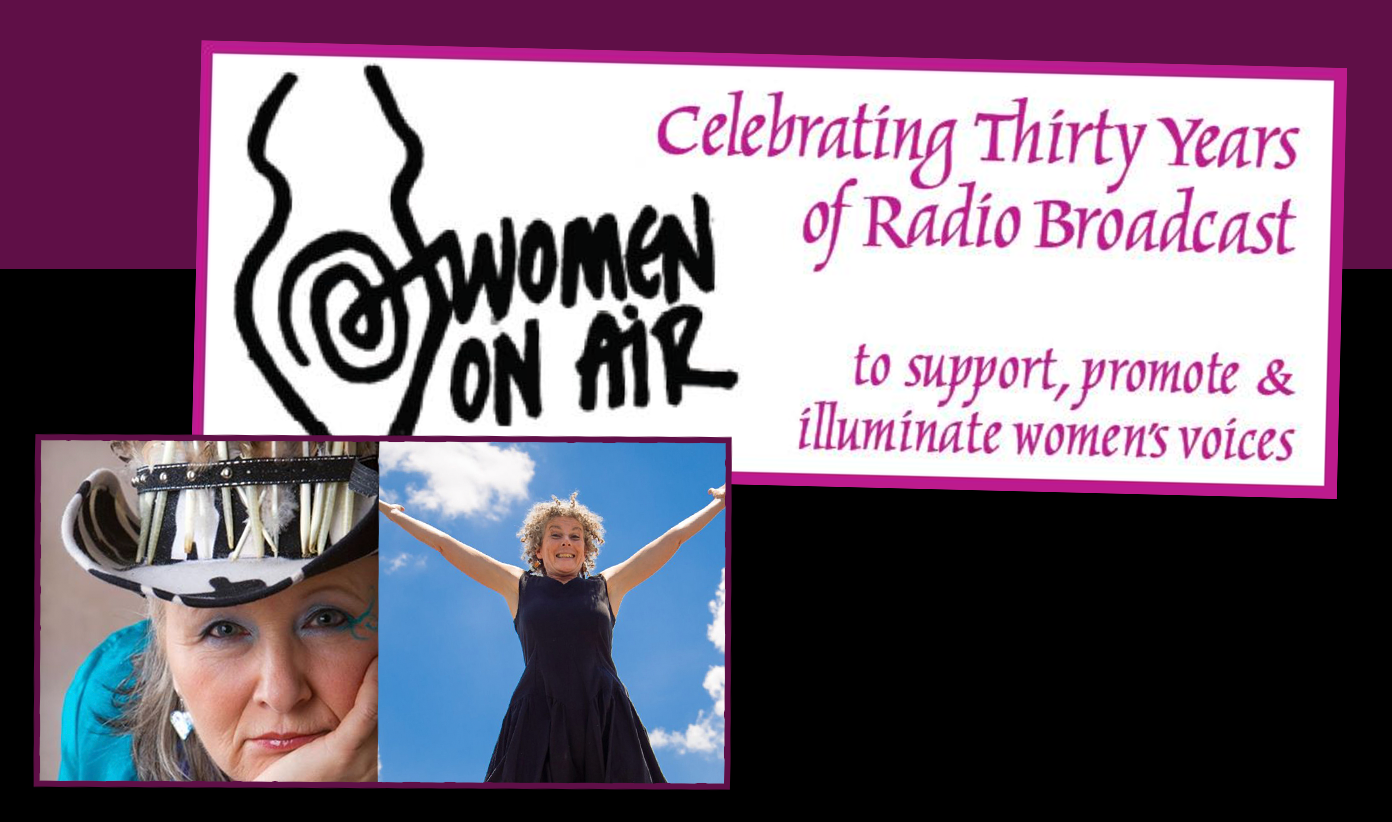 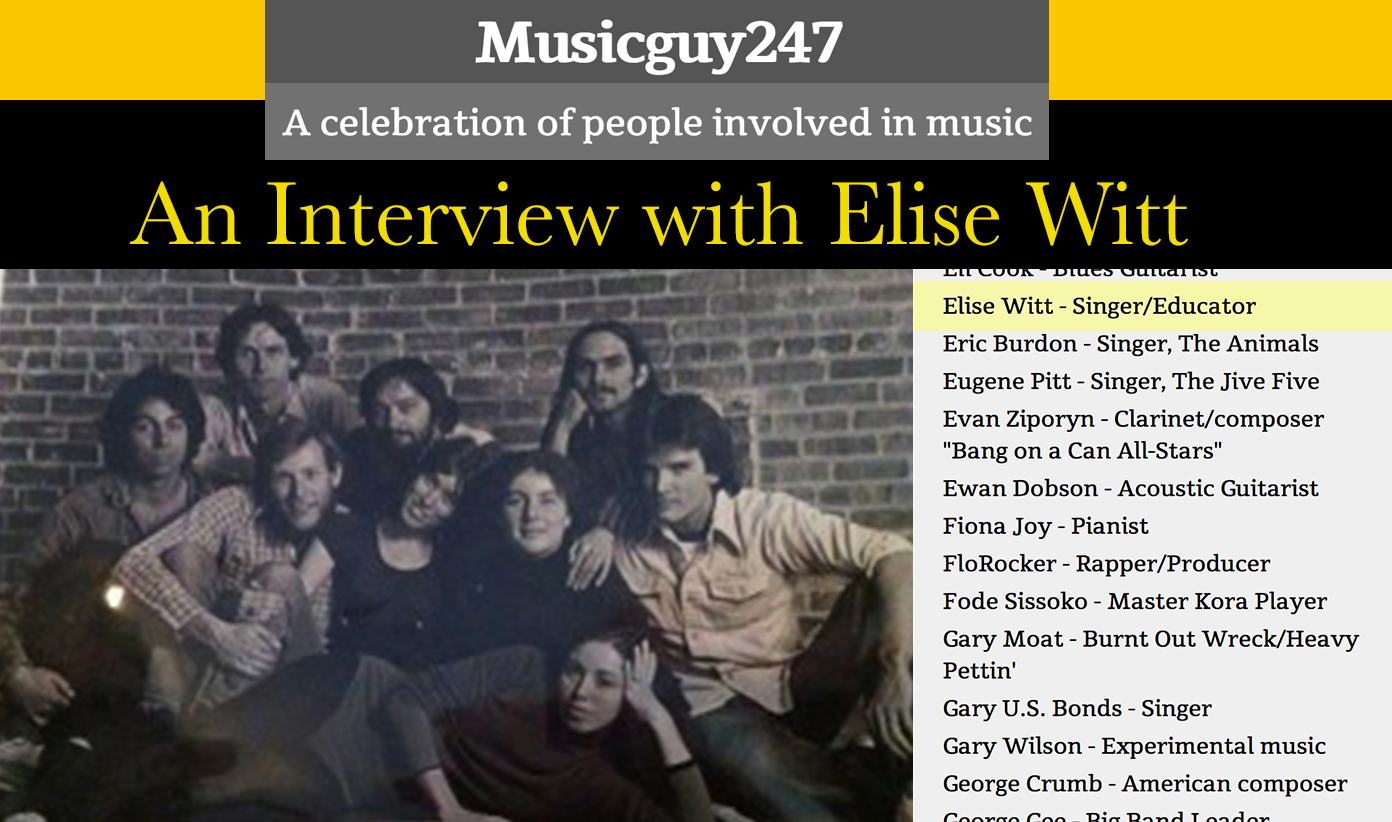 Elise Witt – An interview with the singer, composer, educator, recording artist and community activist. “I wanted to contribute to change and connect to people through my music.” Elise Witt is a person who is driven to make the world a better place through music and the performing arts. After being born in Switzerland and spending her early childhood in upstate New York, Elise was raised in the southern U.S. state of North Carolina and since 1977 has made Georgia her home. Her mother used to sing in a choir in Switzerland and Elise carries on that singing tradition. Her main interests through her school years were languages of the world. She would study this in college and is fluent in French, German, Italian, Spanish and English. 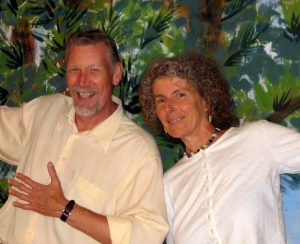 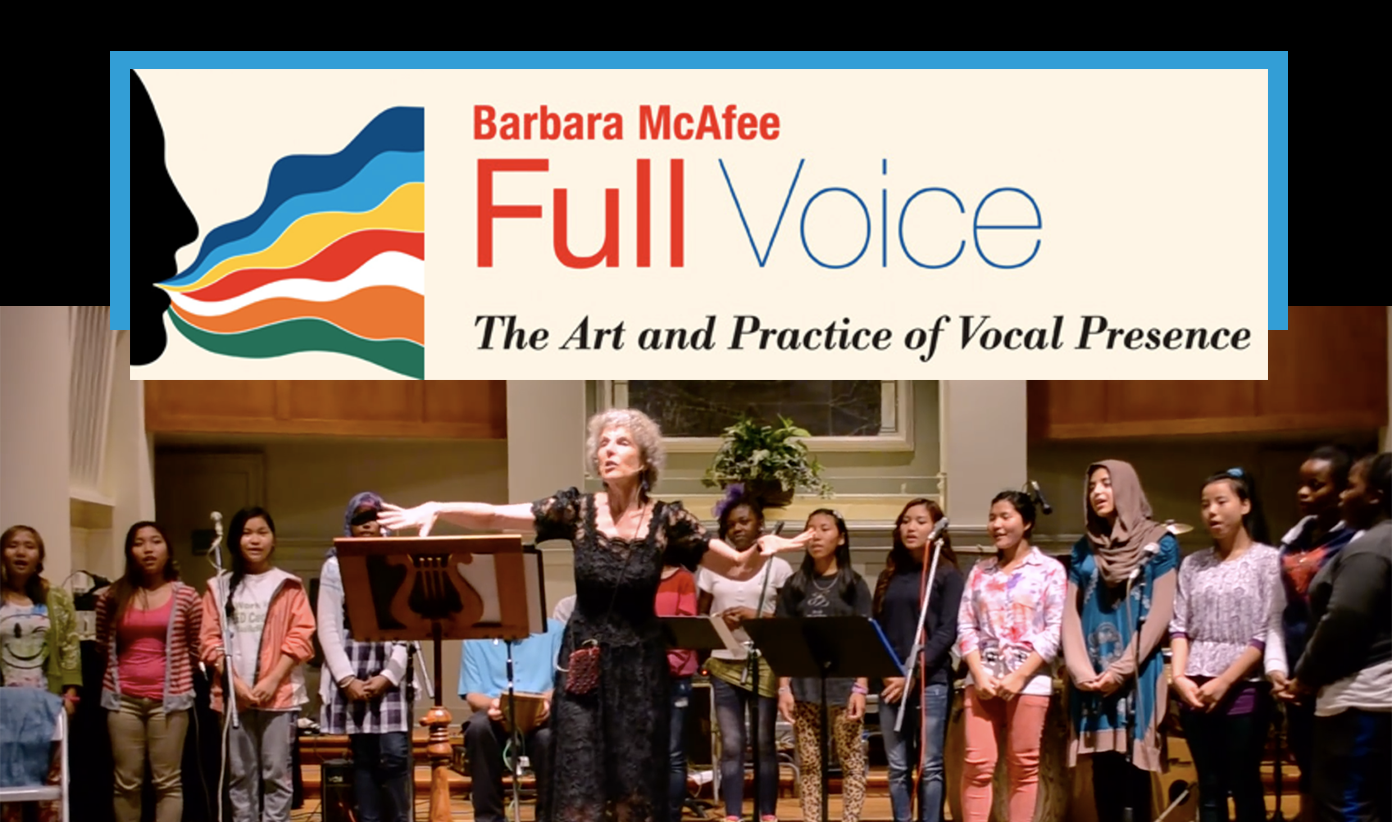 I met Elise Witt years ago when she came to Minneapolis to lead a singing workshop. In that afternoon together, I learned songs from her that I am still singing today. It was also the beginning of long, deep and inspiring friendship, fostered by my frequent visits to Atlanta. What a blessing that she lives in the same town as my brother and his family! We have sung a number of concerts together and always cherish the way our work – like our voices – intertwine.