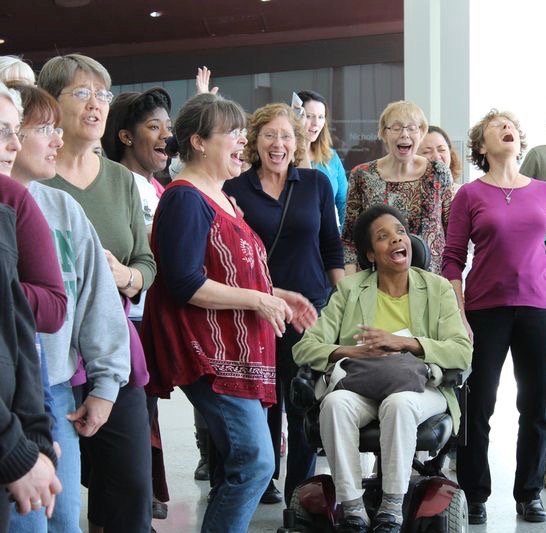 @ the home of Julie Pursell

Elise leads sessions of glorious group singing, teaching in a style so easy that, before you know it, the room is in perfect harmony!

Space is limited: To pre-register send an email to elisemwittatgmail.com 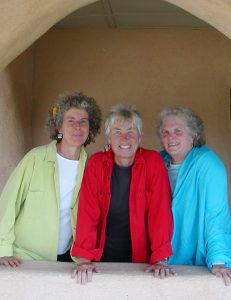 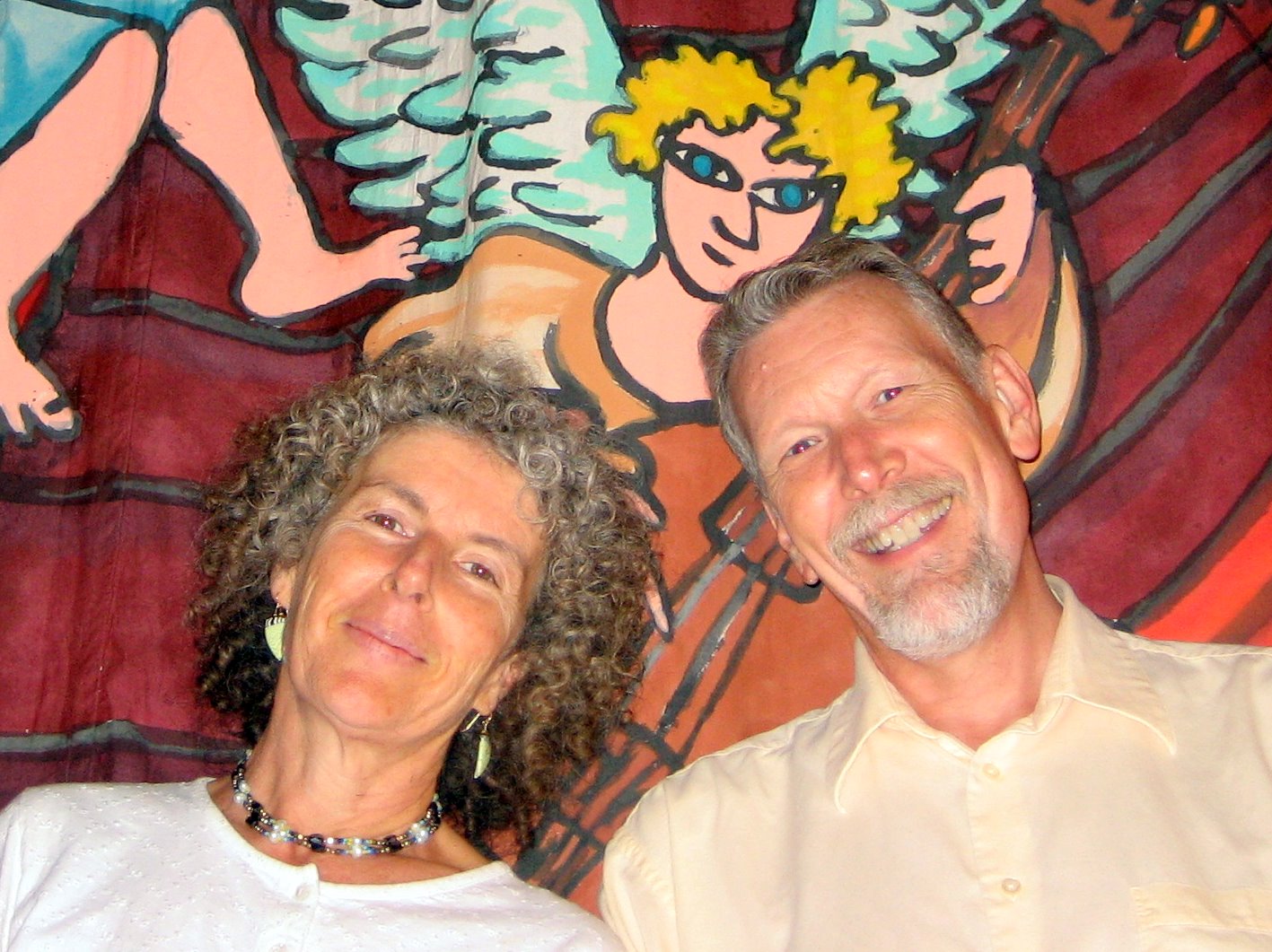 THEATRE ON THE PROWL

presents
COLD SOUP DINNER THEATRE
(where the soup is cold and the art is hot)
L🌕ST IN THE M🌔🌘N
SAT. OCT. 21 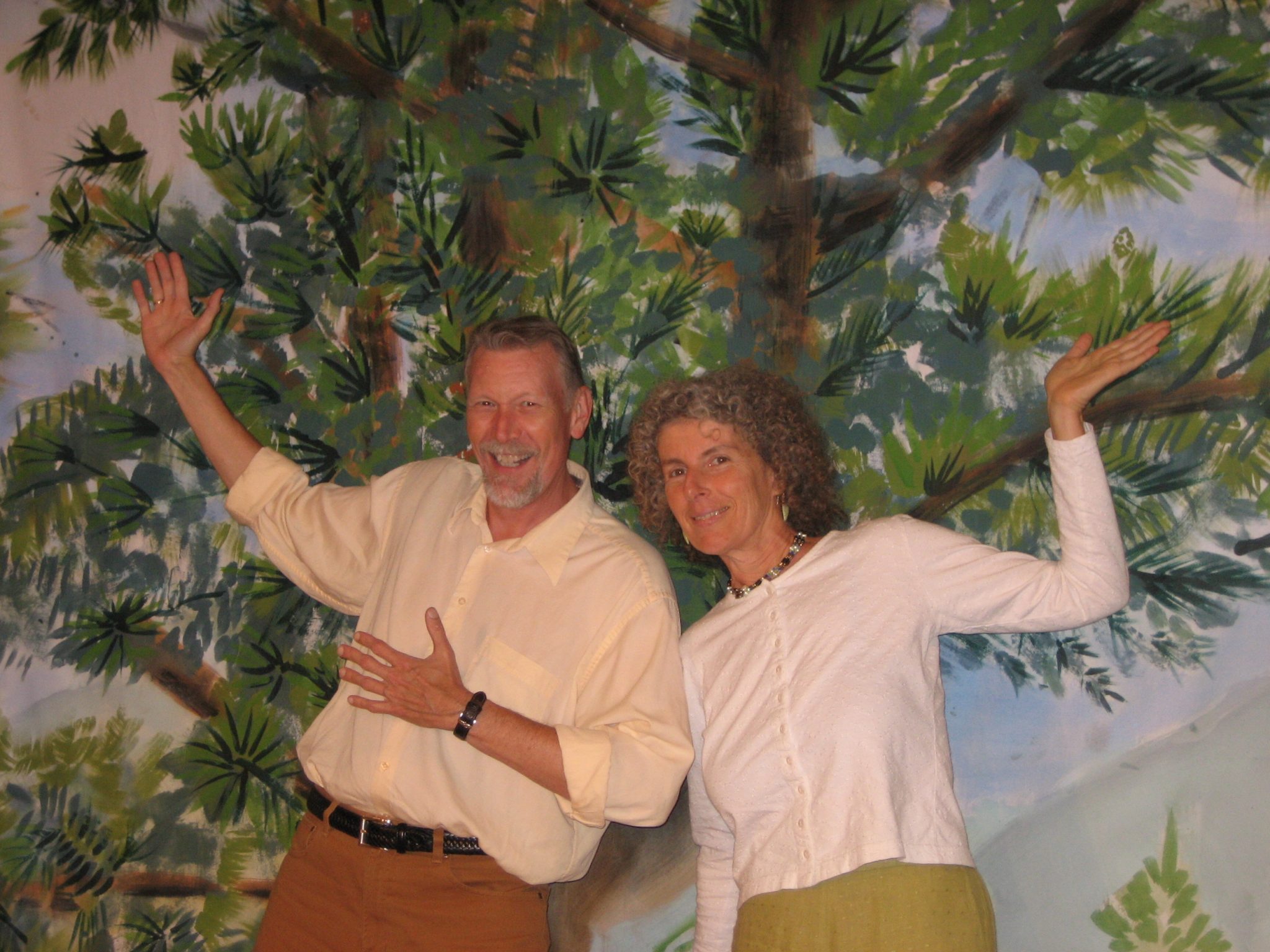 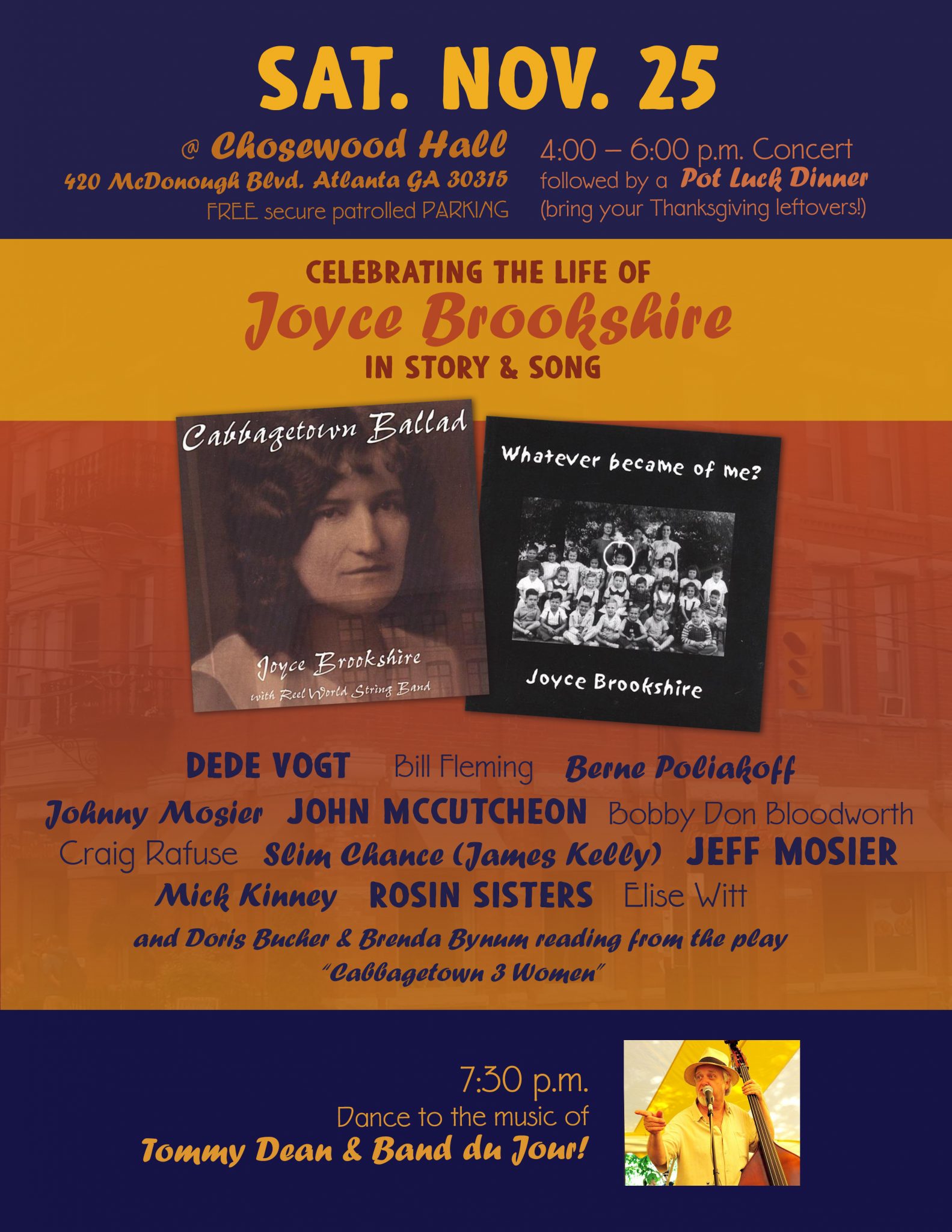 Celebrating the life of Joyce Brookshire

Reading from the play “Cabbagetown 3 Women”

followed by a Pot Luck Dinner (bring your Thanksgiving leftovers!)